First comprehensive atlas of neuron types in the brain

Hundreds of scientists have explored the properties of different neuron types

This “map of neuron types” symbolically shows the hierarchy of neurons in the mouse motor cortex © Franz-Georg Stämmele & Dmitry Kobak, University of Tübingen

For more than a hundred years, neuroscientists have been studying the properties of neurons in the brain. A key question here is how the different types of nerve cells differ from one another and how this affects brain activity. The BRAIN Initiative Cell Census Network (BICCN), a large international research collaboration including scientists from the University of Tübingen has now published groundbreaking results: They have created a cell atlas providing an overview of the different neuron types and their respective properties in the motor cortex, the brain region that controls movement, in the brains of mice, monkeys and humans. The atlas is described in a special package of 17 articles published today in the journal Nature, including a single flagship paper that describes the entire atlas.

The BICCN collaboration sought to describe the neural types in the motor cortex as fully as possible. Its goal was to provide a catalogue based on a “Cell Census”, that similar to a population census would define the neural types, their distribution in the brain and their defining characteristics.

Using novel experimental and data analysis methods the scientists were able to collect information from over a million cells. For a part of the cells, they recorded their spatial location, their shape, their genetic activity, their electrical properties, and traced their connections to other neurons in other brain areas. Since this was done in mice, in marmosets, and in humans, it even allowed them to reconstruct the evolutionary development of neural types. The result is a cell catalogue that gives a unique overview of the brain cortex and its evolution.

Scientists from the University of Tübingen contributed to this joint effort with a paper on a multimodal characterization of the different cell types in the mouse motor cortex, integrating different types of data. The work was led by Prof. Philipp Berens, Professor at the Institute for Ophthalmic Research at the University of Tübingen and speaker of the Cluster of Excellence “Machine Learning”, Prof. Andreas Tolias from Baylor College of Medicine in Houston, Texas (USA), and Prof. Rickard Sandberg from Karolinska Institutet in Stockholm (Sweden). It provides one of the most complete characterizations of the diversity of neural types in the mouse brain so far. The paper, which had already been published online, is part of Nature’s special issue.

Neuroscientists mostly use three fundamental features to describe neurons: their anatomy or how they look under a microscope, their physiology or how they respond when stimulated, and their transcriptome, which are the genes they express. The team used an experimentally challenging technique called “Patch-seq” to collect a large database including anatomical, physiological, and genetic information from cells in the mouse motor cortex.

Gathering these three fundamental features from more than 1000 cells at the same time was the key that enabled them to get a deep understanding of how neurons in the motor cortex are related to each other. Using machine learning approaches, they integrated the anatomical, physiological, and genetic information and revealed relations between the neurons that had not been known before. “While the broad genetic families of neurons had distinct anatomical and physiological properties, within each family the neurons exhibited continuous anatomical and physiological diversity”, Dr. Dmitry Kobak from University of Tübingen explains. He and Federico Scala from Baylor College of Medicine are the lead authors of the study.

By drawing an analogy with the evolutionary tree which describes the relationships between the various species, the researchers came to the following conclusions: Neurons follow a hierarchy consisting of distinct, non-overlapping branches at the level of families. Within each family, however, they show continuous changes in their genetic, anatomical, and physiological features. This view suggests a fundamentally different model to describe the diversity of neurons we find in the brain.

“The data from the new cell atlas of our collaboration will be a tremendous resource for neuroscience,” says Philipp Berens. “Bringing our machine learning expertise to the table, we provide the links from genetics to the neurons’ physiology and anatomy, which may be crucial to understand brain-related diseases at the cell type level.” 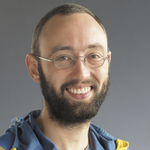 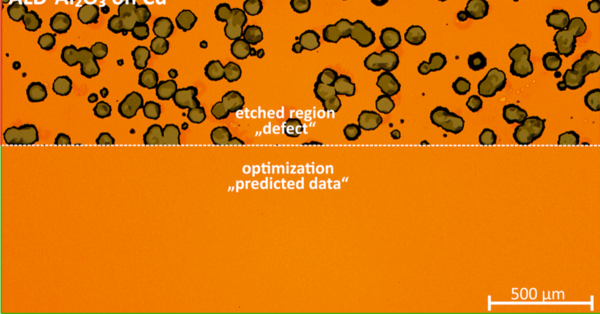 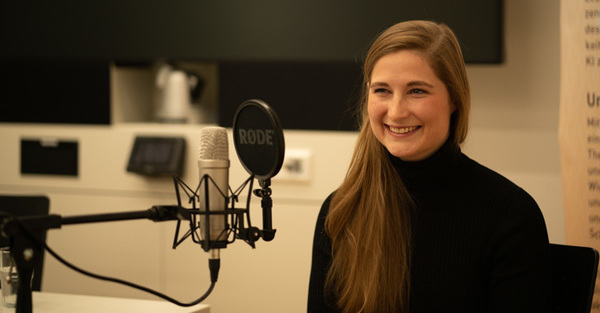 With Auguste Schulz, AI makes its way to schools